Cluj-Napoca City Hall taking over the land which is the object of this competition represents the first steps in integrating Cetățuia in the category of public spaces of great public interest. The Competition Promoter’s wish is that the entire area will become a high quality public space, a place favoured for outdoor events, a representative space with a powerful identity for the entire city and a place which is used in its entirety by citizens and visitors alike, altogether maintaining the landscape character of the southern versant, the natural atmosphere of the rocky and forest-covered headland. The southern versant is considered to be the landmark of the city, also known as the “city at the foot of Cetățuia”.

The Competition’s purpose is finding the best solution for redesigning the lands within the “Cetățuia” urban ensemble in the property of the Cluj-Napoca Municipality, as a start to capitalizing the entire urban ensemble and integrating it in the larger leisure system of the city.

The assignment procedure shall be carried out by means of the Design Competition, which is carried out in one phase, whose finality is the assignment of the design contract for this objective, opened for Romania, the countries of the European Union, the European Economic Area and the Swiss Confederation.

The Competition promoter is the Cluj-Napoca City Hall, the owner and administrator of the public spaces that are the object of the investments, which shall become the beneficiary of the contract resulted from this competition.

The Competition organizer is the Order of Architects of Romania (OAR), a professional organization with the mission of increasing the quality of the architectural-urban planning product and promoting this service to the society as a public interest culture act. 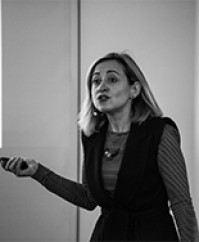 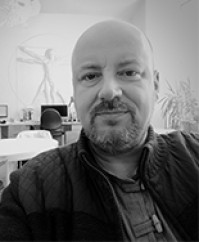 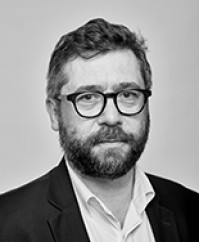 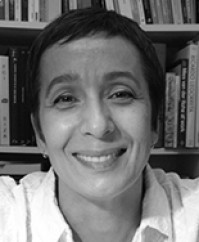 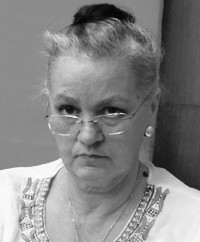 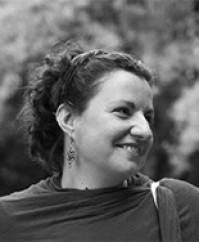 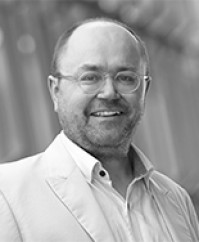 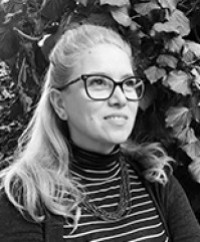 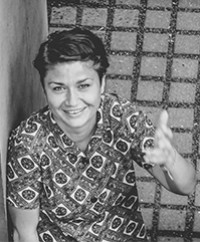 OFFICIAL LAUNCH OF THE COMPETITION
Date of publication in SEAP

Deadline for receiving questions Round 1

Deadline for receiving questions Round 2