14 Sep 2022
According to the mentions of the „Questions and answers” Round 1 document, published on the official website of the competition...

The Order of Architects in Romania (OAR), with the support of the Dobrogea Territorial Branch of OAR and the Contracting Authority – The Municipality of Constanța are glad to announce the official launch of the „DN3C Park” International Design Competition.

The purpose of this competition is to select, in order to award the design contract, the best project for the new „DN3C Park” in Constanța.

The location of the park is in the north-east of the administrative territory of the Municipality, in an area free of constructions, to be developed based on the Zonal Urban Plan – Urban Regeneration and Revitalization Area DN3C, commissioned by the Municipality of Constanta and currently being developed. The documentation responds to the need to expand the Municipality’s urban territory based on the principles of sustainable development on four levels: social, economic, spatial, and environmental.

The intervention area can be read as the sum of two irregular tangent shapes – similar to a trapezoid – area A (approx. 22 ha) and a triangle – area B (approx. 14.5 ha) – stretching along a north-west-south-east axis. In total, the area thus delimited is 367.653 sqm. The two areas correspond to the two implementation phases of the project. Competitors must consider this implementation order and distribute the different specific requirements of the Design Brief between the two implementation stages, justifying their proposed strategic choice.

As it is intended for a wide variety of activities, from contemplation to sports, the park design should generate spaces with varied atmospheres. Between the pronounced natural character of the various areas and the formal inventiveness proposed by the various objects or arrangements, the various ‘places’ in the park will define areas for shorter or longer visits, offering protection from the sun, wind, etc., and favoring the longest possible use of the park both during the day and throughout the year.

The Contracting Authority of the competition is The Municipality of Constanța, the beneficiary of the project which will be contracted following the competition.

The competition is organized by the Romanian Order of Architects (OAR), in accordance with the OAR Good Practices Guide for Design Competitions (edited in Romanian – Ghidul de bune practici în organizarea concursurilor de soluții OAR, rev. 2022), in compliance with the provisions of the legislation in force regarding the award of public procurement contracts. The Design Competition is a public, single-stage competition, open to Romania, all countries of the European Union, of the European Economic Area, and to the Swiss Confederation. The design competition is organized as an independent procedure, in accordance with art. 105 letter a) of Law no. 98/2016 regarding public procurement, and subsequently, pursuant to provisions under art. 104 para. (7) of the same law, the design services contract is to be awarded to the winner of the competition, following a negotiation procedure without prior publication of a participation announcement. 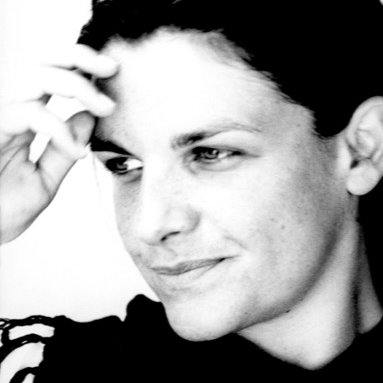 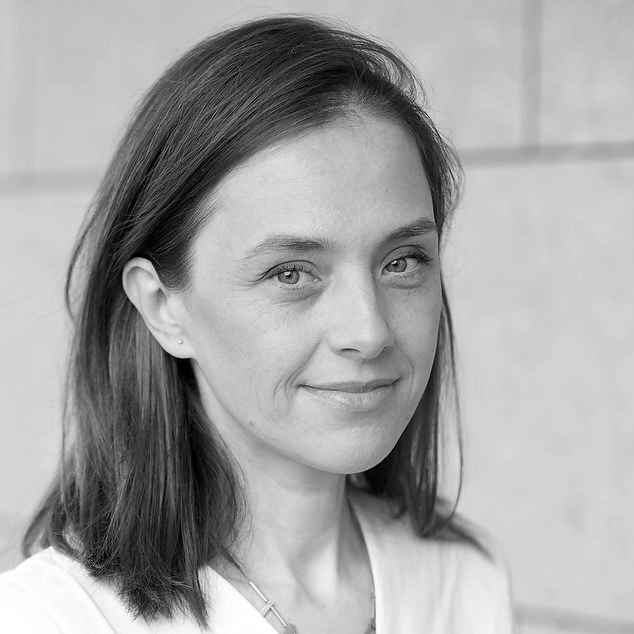 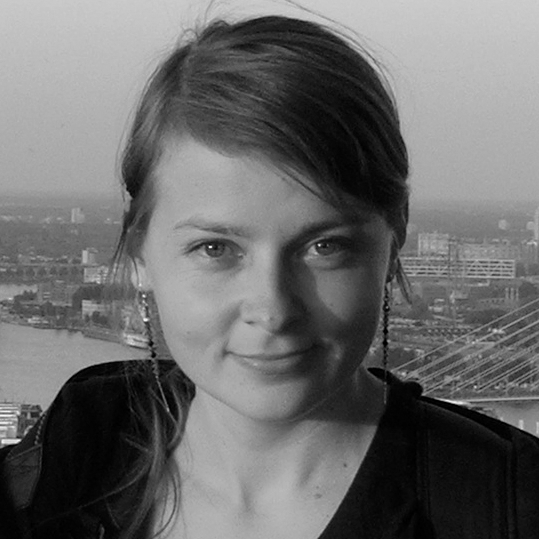 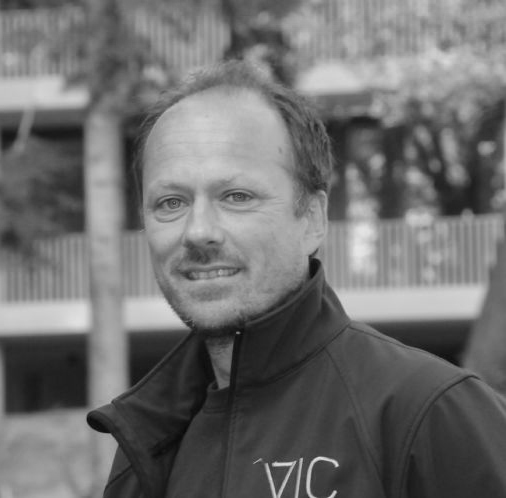 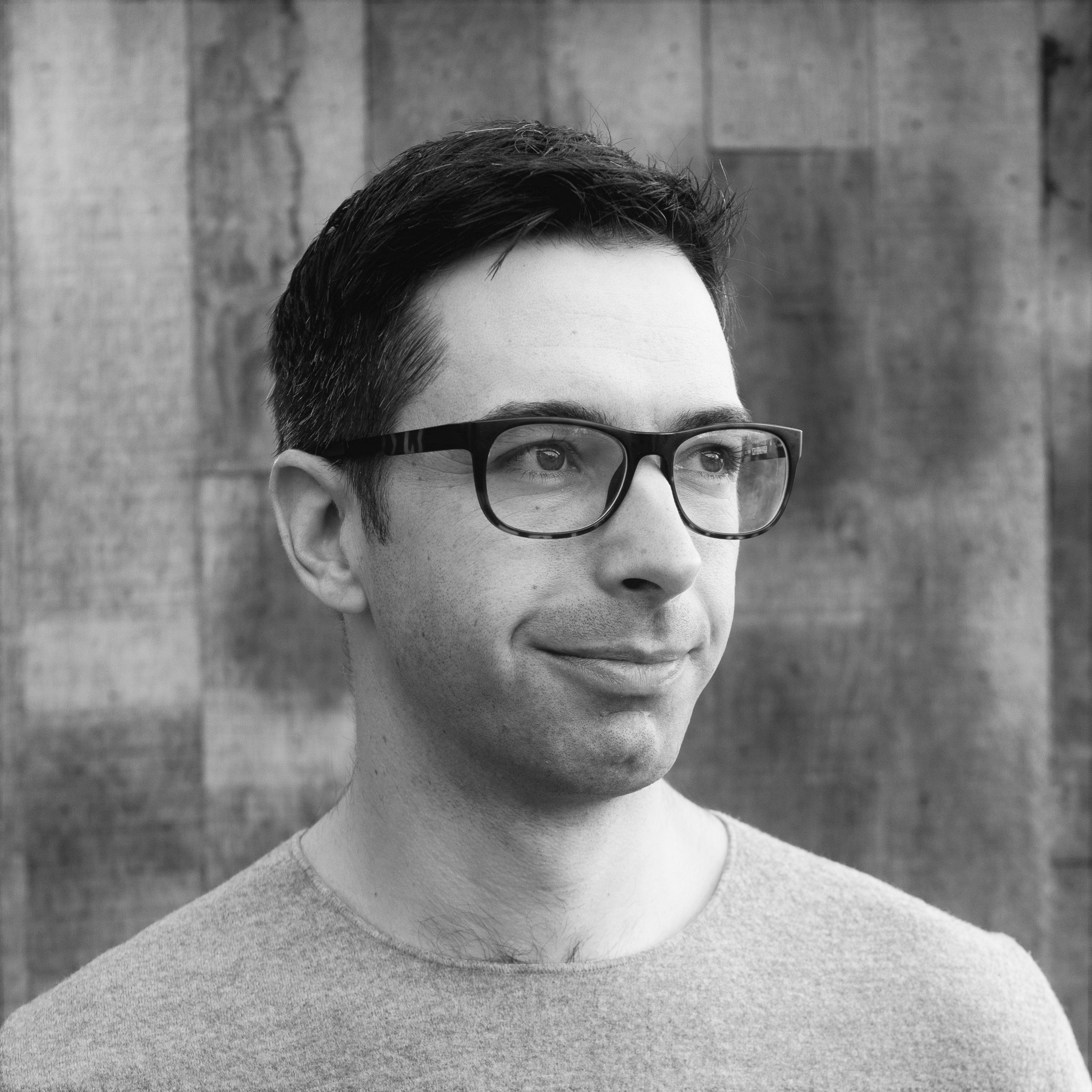 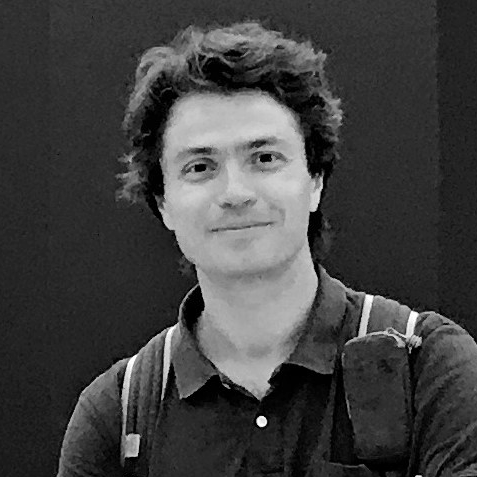 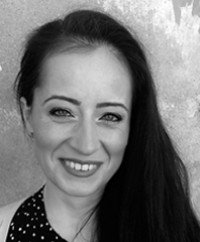 Deadline for receiving questions Round 1
H 23:59

Deadline for receiving questions Round 2
H 23:59 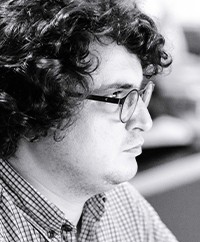 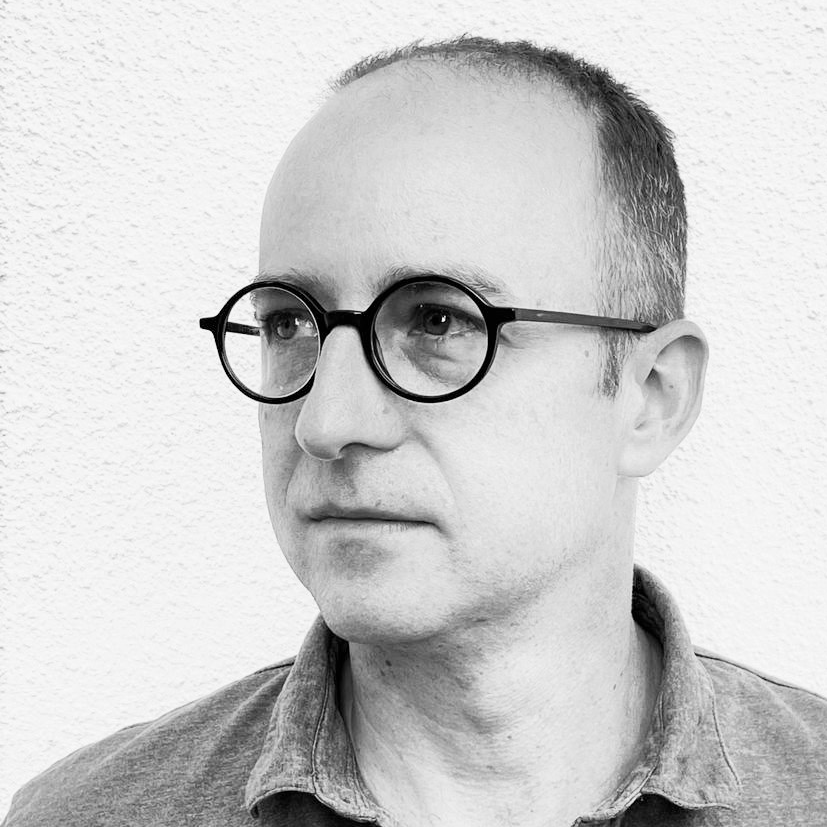 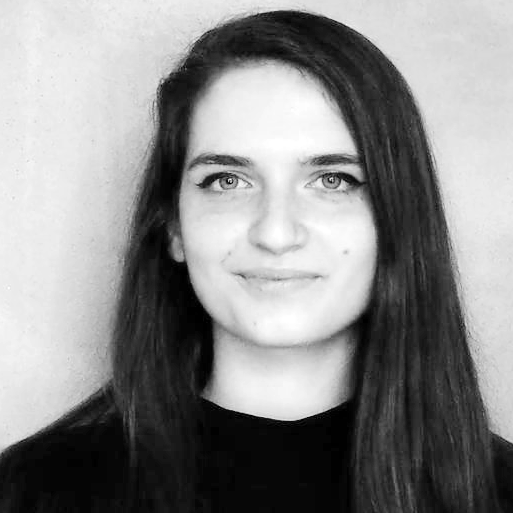 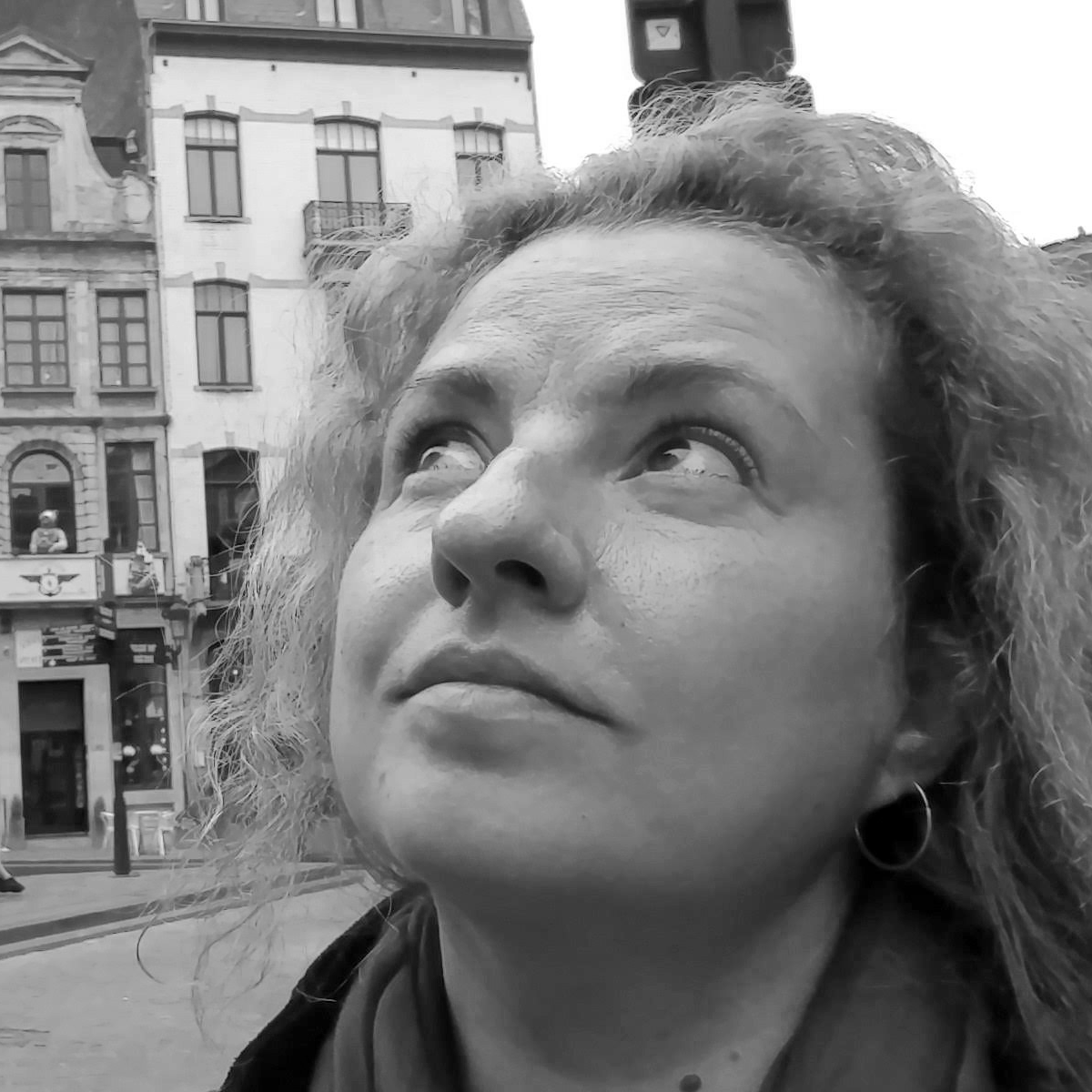 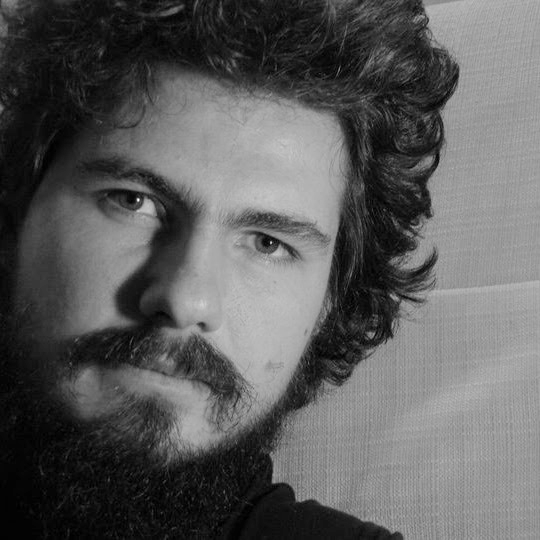